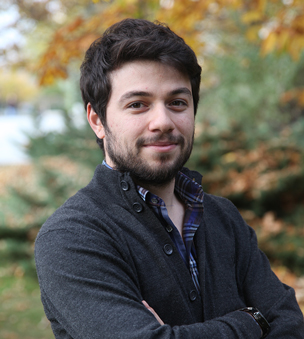 Born in 1990 in Ankara. He graduated from Bilkent University, Department of Molecular Biology and Genetics. He interned in Technical University of Munich, Department of Biotechnology and Natural Products. He is doing his master’s degree at Bilkent University, Molecular Biology and Genetics. His main research is discovery of tumor antigens and identification of cancer biomarkers such as miRNA. He worked as R&D personnel in Melekler Biology Company for development of Western Blot Imaging Systems for one year.

He established Poyraz Biotechnology LLC in 2013. Firstly, his company focused on discovery of lung cancer biomarkers to improve diagnostic and prognostic kit. He got support from Ministry of Science, Industry and Technology for project. Also, he won championship award that was organized by Middle East Technical University. Currently, the company projects is currently supported grants from Small and Medium Enterprises Organization (KOSGEB) and TUBİTAK. He is responsible for financial issues and at the same time he is a general manager of the company. 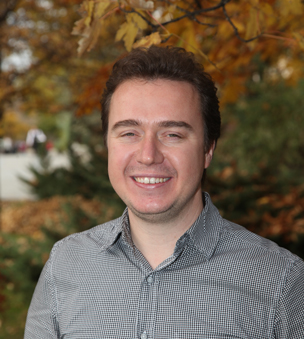 PhD student in Molecular Biology and Genetics Department and R&D Manager at a biotech start-up. He has graduated from Molecular Biology and Genetics Department of Bilkent University in 2007 and he is still a PhD student at the same department. He has established 4 Biotech start-up companies till now and 2 of them are growing in a controlled and healthy trend. During his PhD he has focused on identification of autologous anti-tumor antibody biomarkers and validation of these biomarkers by ELISA and Western blotting.

He has successfully coordinated grants from TUBİTAK, KOSGEB, TAGEM and Ministry of Science as an R&D manager. He is responsible for strategy development and investor relationships at PRZ BioTech. 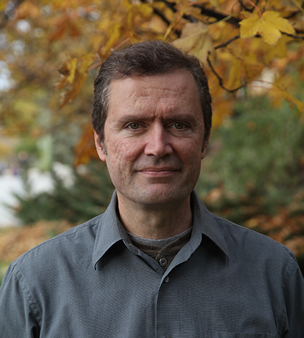 Assistant Professor at Bilkent University, Department of Molecular Biology and Genetics, Ankara, Turkey (since 2006). Obtained his MD degree in 1988 from the University of Ankara, and a PhD in immunology from Cornell University Graduate School of Medical Sciences, USA, in 1995. Worked as an Assistant Member at the Ludwig Institute for Cancer Research - NYC branch (2000-2006) after completing a post-doctoral fellowship with Lloyd J. Old at the Memorial Sloan Kettering Cancer Center in New York City (1995-2000).

His initial work focused on the discovery of tumor antigens and in particular the utilization of autologous immune responses against these as diagnostic and prognostic markers. He is thus, a co-inventor in 22 international patents related to tumor antigens/biomarkers.

His more recent work focuses on those mechanisms leading to expression of cancer-testis antigen genes which function as biomarkers of ectopic hypomethylation in cancer, and the identification of biomarkers of diagnosis, prognosis and chemosensitivity. His work is currently supported by 3 grants from the Turkish Scientific and Medical Council. He co-authored 40 manuscripts receiving over 5000 citations.

In PRZ BioTech he is responsible for technical consultancy. 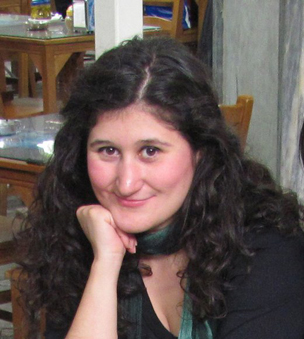 Currently, she is doing her master’s degree at Hacettepe University, Biology Department, Zoology Section. Her main research field is in vitro toxicology and particularly she focused on cytotoxicity of benzyl benzoate in her master thesis. As a team member in Poyraz Biotechnology, her main responsibility is conducting the experimental process.

She speaks native Turkish, fluent in English and beginner in French. 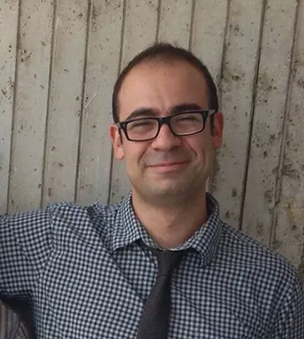 Born in 1987 in Manisa. He graduated from Ankara University School of Medicine in 2012. After graduation he attended “Turkey Medical Licence Examination“ and took second place among all national participants. He started internal medicine program in Ankara University Medical Center also known as Ibn-i Sina Hospital.

He worked at University Maryland Greenebaum Cancer Center in 2011 for three months as a research associate and participated in ongoing clinical trials in the field of hematopoietic stem cell transplantation, stem cell biology and transplantation immunology. He currently focuses on biology and immunotherapy of hematologic cancers especially acute myeloid leukemias. Being a clinician, he coordinate clinical/medical aspects of developing and ongoing projects. He speaks native Turkish and fluent English. 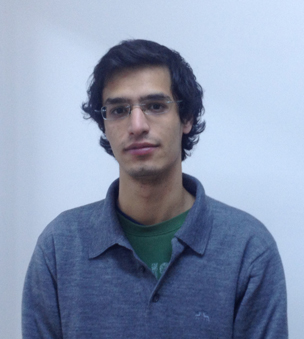 Born in 1991 in Ankara, he graduated from the Bilkent University Molecular Biology and Genetics Department. He have started working at Lab Manager position in Prz BioTech Ltd. in 2014. He contributes with his proficient technical expertise, striking capability of following scientific articles and rich general lab experience. He is interested in cutting edge projects that require high-tech expertise and prominent thinking systems, e.g. nano scale drug delivery platforms.

PRZ BioTech Team has over 25 years of experience in biomarker discovery and validation
PRZ BioTech have extended experience in project development, management and performing value added R&D.
PRZ Biotech aims to be leader in development of novel and key technologies, kits, and services for cancer diagnosis in Turkey.